The White Isle is a true A-List magnet, with global jetsetters, music and fashion icons, Hollywood royalty and sports stars sailing into Ibiza on superyachts and flying in from all over the world, to enjoy all Ibiza has to offer.

And this summer, the island’s star power will be even further magnified when the highly acclaimed actor and two-time Academy Award winner Robert De Niro brings his and co-founder Nobuyuki Matsuhisa’s luxury Nobu brand to the Balearics. From the sexy, immersive and fun culinary options to the 152 rooms and suites, every detail at Nobu Hotel Ibiza Bay has been designed with guests in mind. And if you are spending time in Ibiza on a yacht this summer, this is definitely a new lunch or dinner destination to add to your list.

On June 30, 2017 Talamanca will step into the spotlight again for the opening of the new five-star Nobu Hotel Ibiza Bay. Nobu has hotels and restaurants in New York, Las Vegas, London, Miami, Tokyo, Hong Kong and Dubai, and is part of the Small Luxury Hotels of the World (SLH). The Nobu name has become synonymous with premium innovative Japanese cuisine, outstanding service and an A-list following, making it the perfect addition to Ibiza’s ever-growing international jet-set scene. 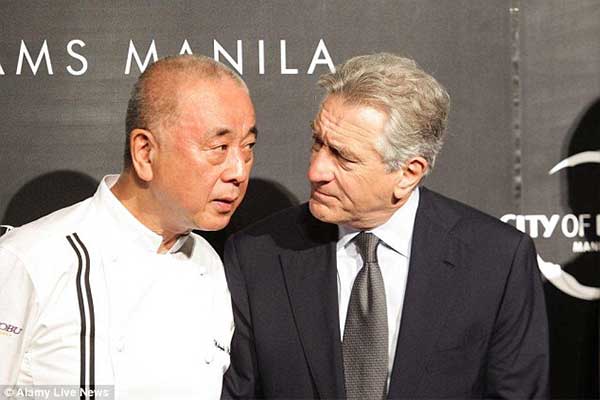 The partnership between chef Nobu Matsuhisa and actor Robert de Niro came to life when Robert visited Nobu in Beverly Hills, California. Here he convinced Nobuyuki “Nobu” Matsuhisa to team up and launch the first Nobu in New York, fusing Peruvian ingredients and Japanese cuisine to create an instant success. As long-term friends and successful business partners, both the master celebrity chef and the Hollywood legend are closely overseeing their joint project’s move to Ibiza. 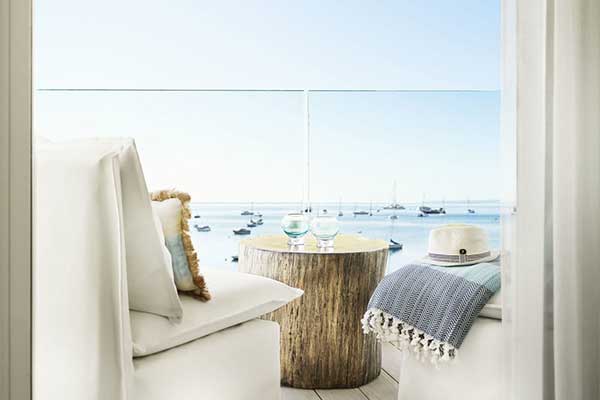 The Nobu Hotel Ibiza Bay, with stunning views of the Mediterranean, is perfectly positioned on the white sandy beach of Talamanca Bay, two kilometres north of Ibiza Town and a leisurely fifteen minutes’ walk from trendy boutiques in Marina Botafoch. 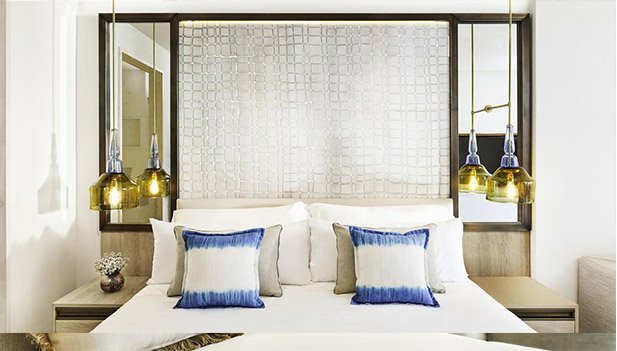 Accommodation at the property promises to be of equally high standard. All 152 rooms and suites, and its two private seafront pools, have been designed to perfectly integrate with the surrounding nature, making maximum use of the natural light and details that pay tribute to the beauty of the White Isle. Rooms are decorated with soft furnishings, natural wood, and artisan ceramics, using a colour palette of white, gold and blue, which are inspired by the colours of the island. Tasteful details like mother-of-pearl inlay and hand-blown pendant lights lend a lavish yet comfortable feel to the rooms. The wide floor-to-ceiling windows, and magnificent open terraces allow guests to wake up with the smell of jasmine and sleep to the sound of waves breaking on the shore. 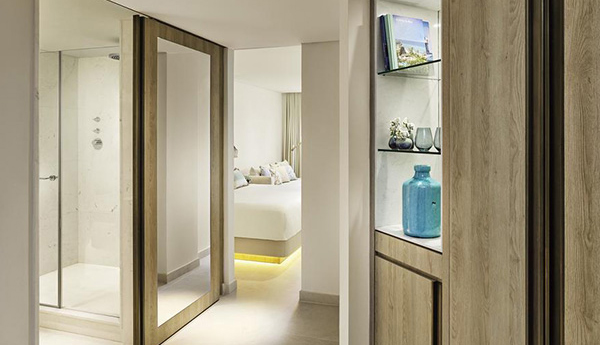 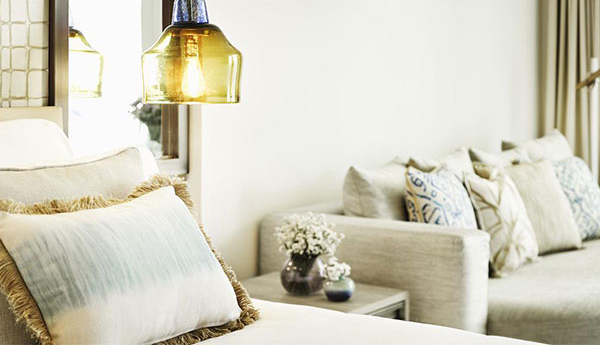 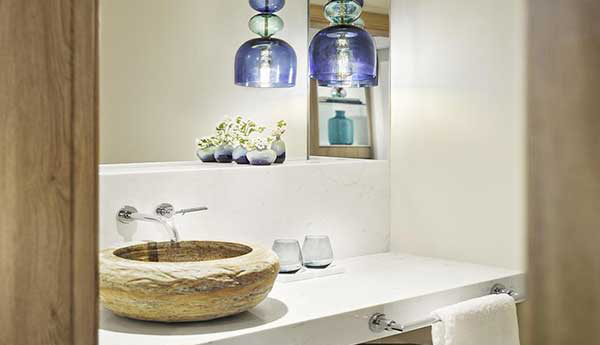 In addition to the notable Nobu restaurant, the hotel dining options will include Chambao, a laid-back beachside eatery developed in collaboration with El Chiringuito of Es Cavallet, offering fresh seafood and refreshing cocktails paired with stunning views across the Mediterranean; a contemporary and refined take on authentic Mexican food; and the wholesome Celicioso café, serving up tasty gluten-free cuisine, nourishing juices and super-food salads.

From world-class cuisine to spectacular surroundings and award-worthy service, Nobu Hotel Ibiza Bay is a true A-List addition to the island. If you are planning a visit to Ibiza and thinking of chartering a yacht, talk to us about visiting Nobu Hotel Ibiza Bay

When you browse the website, this website uses cookies to improve your experience. Among them, cookies classified according to needs will be stored in your browser, because they are essential to the operation of the basic functions of the website. We also use third-party cookies to help us analyse and understand how you use this website. These cookies will only be stored in your browser with your consent. You can also opt-out of these cookies. However, choosing some of these cookies may affect your browsing experience.
Necessary Always Enabled
Necessary cookies are essential for the normal operation of the website. This category only contains cookies that ensure the basic functions and security features of the website. These cookies do not store any personal information.
<a role="button" tabind